Building Safety and Resilience in the Pacific

The Building Safety and Resilience in the Pacific (BSRP) project is dedicated to help build resilience to disaster and climate change for communities, governments and countries across the Pacific region.

The project is a €19.57 million project supported by the European Union and implemented by the Pacific Community (SPC) and it directly responds to the African Caribbean & Pacific (ACP) group of states and the European Union’s (EU) priorities identified under the 2009 European Union strategy for Supporting Disaster Risk Reduction.

Many Pacific Island countries are vulnerable to disasters such as cyclones, tsunamis, earthquakes and drought but the challenges that many of these countries face from disaster are more detailed.  Many of the countries this project works with are already addressing development issues such as poverty while also facing access issues to remote communities and outer islands.  In addition, many of these countries rely on subsistence farming and have relatively small economies.

To reduce the vulnerability, as well as the social, economic and environmental costs of disasters caused by natural hazards, thereby achieving regional and national sustainable development and poverty alleviation in ACP Pacific Island States. Refusing to disappear: How the people of Tukuraki became symbols of a Resilient Pacific 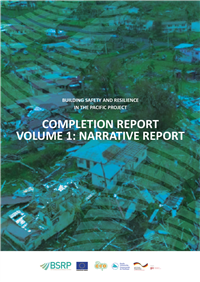 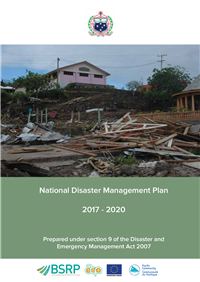 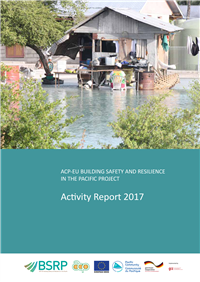 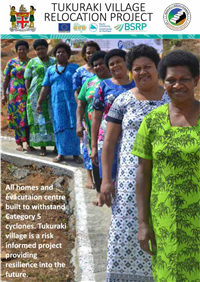 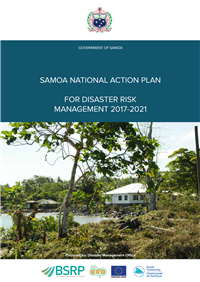 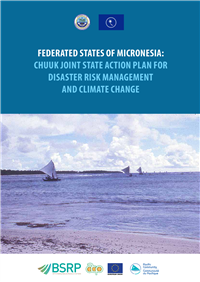 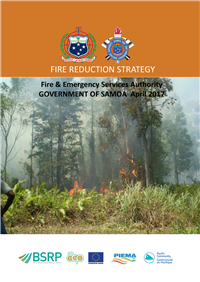 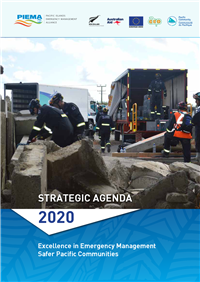 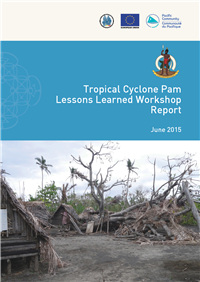 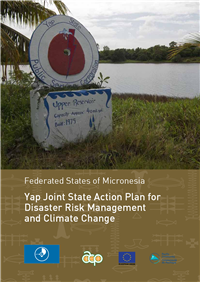 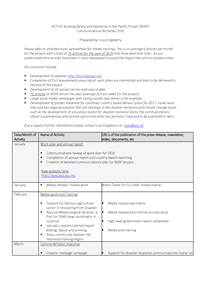 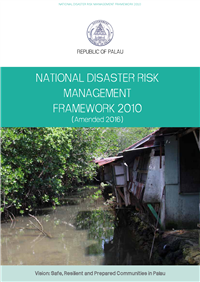 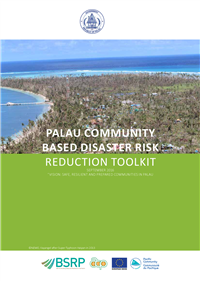 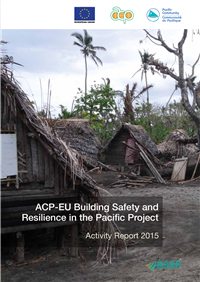 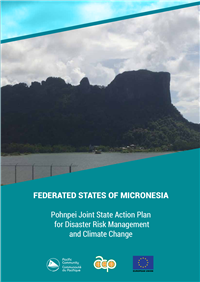 El Nino: What is El NIno? 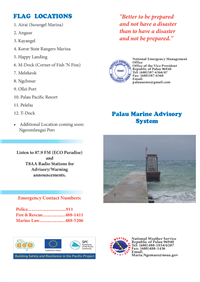 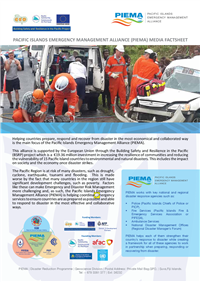